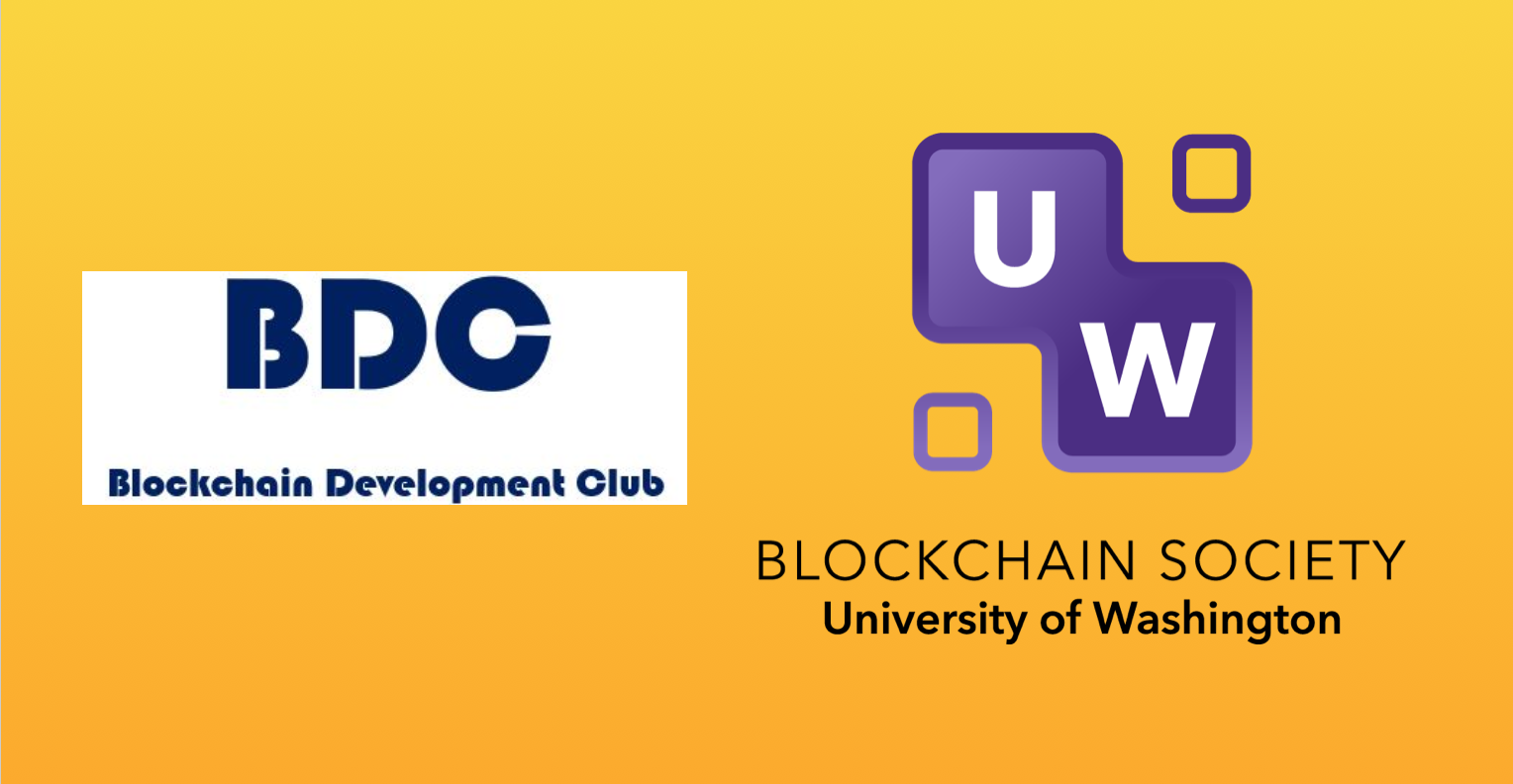 As summer break comes to an end and students return to classes, we are getting ready for our very first semester of MouseBelt Blockchain University! Our participants have already begun to connect with each other for cross-campus collaborations and thinking of awesome ways to use our funding. And, just in time for our introductory kick-off meeting, we are welcoming two more groups to our cohort: Blockchain Development Club at University of Michigan: Ann Arbor and Blockchain Society at University of Washington: Seattle.

One of our missions at MouseBelt is to inspire more students to get excited about and consider careers in blockchain development--which is one of the reasons we selected Blockchain Development Club. Their founder, Eliot Smith, said he created the organization to specifically focus on hands-on development as opposed to groups more interested in cryptocurrency investment. This aligns perfectly with our other initiatives to encourage blockchain innovation. For example, we recently released a large suite of open-source developer tools. Additionally we are supporting the Blockchain Society in their goal to become the hub of blockchain for all the associated UW campus. In October they will be hosting the University of Washington Blockchain Exposition. More details about MouseBelt's involvement with this event coming soon!

Learn more about these organizations on their websites:

Interested in getting funding for your student blockchain organization, hackathon, or research project? Apply to our university program here.

The only full-service blockchain accelerator in the world. Investing $2.5 million in blockchain projects this year We go beyond cash investments.
Previous Post
blockchain, accelerator, knowledgr, classOne