MouseBelt and AC3 have enhanced their fruitful long-term relationship and allied their forces to apply as an ICON P-Rep Candidate.

For the audience only following these two companies on the surface, this might come as a bit of a surprise.

Why are two companies, that have their engineering teams (mostly) located in the San Francisco Bay Area, applying to host a node on the South Korean ICON network?

If we take a deep dive into the history and background of the relationship between MouseBelt and AC3, it quickly becomes clear: this is an obvious choice.

We’ll mostly cover things on the MouseBelt side in this post. The AC3 team has shared their own announcement here.

The Engineering Team
MouseBelt Engineering (rebranded from No Rest Labs), has written code for some of the very first assets on the ICON network.

Namely, we have implemented token assets on ZenSports, the first STO on the ICON network, and — of course — AC3.

The engineering team will be responsible for maintaining the ICON P-Rep and developing new products to help the ICON ecosystem.

The Accelerator — Bonds to the South Korean Blockchain Community

At MouseBelt, we always had a very high interest in the South Korean blockchain community.

We believe South Korea is one of the places where blockchain innovation is driven.

As a matter of fact, our very first back then full-staff team meeting has been in Seoul in July 2018 for the Korean Blockchain Week.

We quickly formed bonds to the Bitcoin Center Korea (who will now provide our MouseBelt Brand Ambassador Korea), sponsored hackathons, and onboarded the Blockchain Research Group at Soongsil University as one of the very first participants of the MouseBelt University Program 2019.

MouseBelt University Program
If you have been following us, you are aware: MouseBelt University is the biggest international association of student blockchain organizations in the world. As of today, we count 66 organizations (e.g. Harvard, Yale, UT Sydney, University of Hong Kong, Soongsil and many more) from 12 different countries. The program connects students with event funding, educational resources, and networking opportunities. 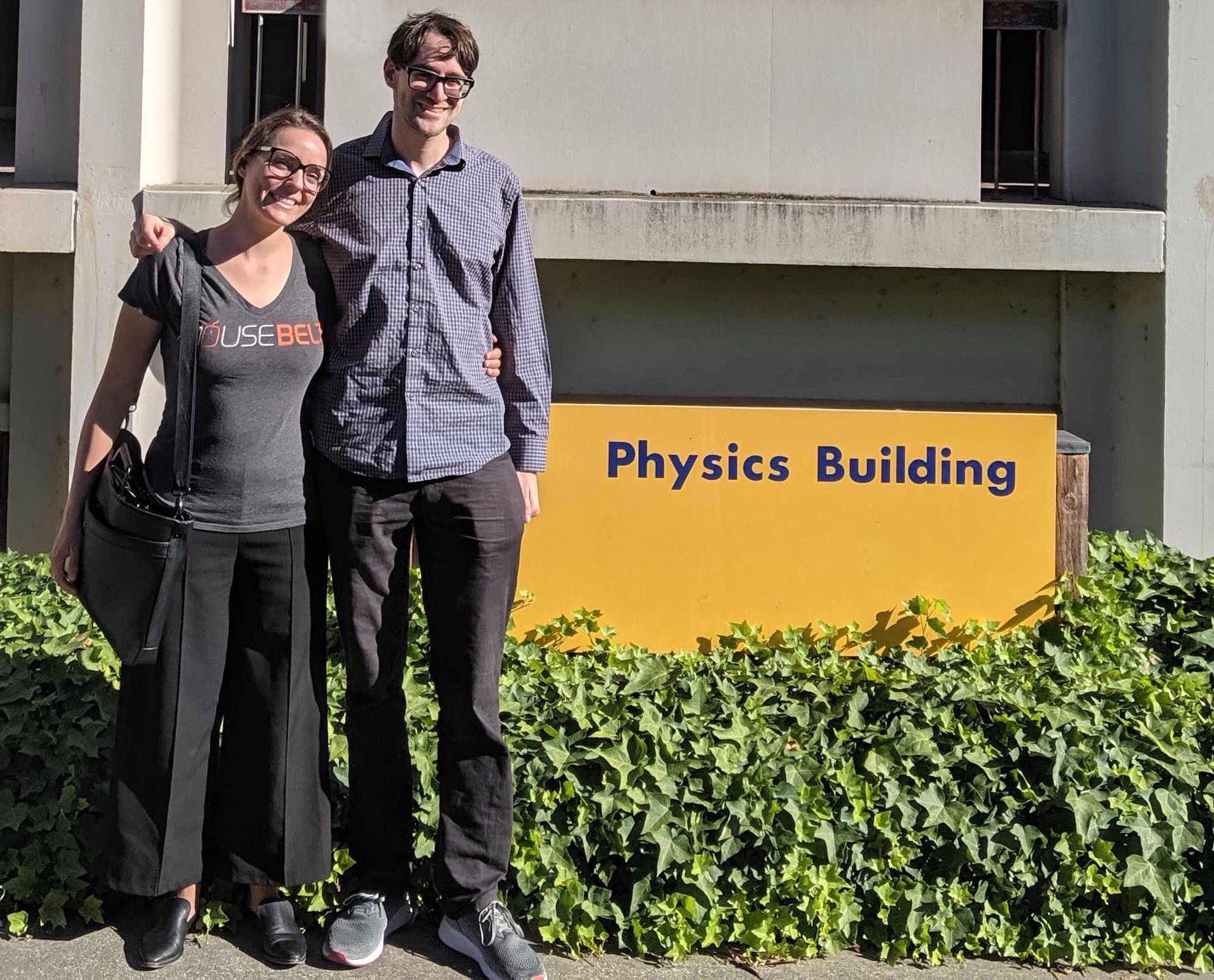 We have funded the first-ever blockchain engineering course at UCLA and introduced a free 8-week online blockchain development curriculum where students get hands-on experience writing code around Bitcoin, Ethereum, Hyperledger Fabric, and other blockchain protocols.

Two student projects originating in the University Program haven gone on to be accepted into the accelerator program classTwo just recently — Covoir and EduNode. Both will build their application on the Etheruem network.

To close the circle, at the core we are an accelerator and investment company committed to the success of blockchain technology per se. In this space, with all we have seen, we believe ICON is a winner and are planning to educate our users about the ICON platform.

On the MouseBelt University Platform, we will educate new users and build a curriculum around the ICON network. Specifically, we are planning in utilizing the ICX P-Rep token rewards to incentive users to learn and write code on the ICON platform.

The end-goal is to not only to identify but help generate a project for participation in classThree of our accelerator program to become the next mass-adopted application built on ICON.

Conclusion
Now, knowing all the points mentioned above the AC3 and MouseBelt partnership brings to the table, there is only one choice for anyone committed to the long-term success of ICON: Vote for our application to become an ICON P-Rep.