With spring break and final exams approaching, we figured it was a good time to update everyone on what MouseBelt University has been up to in 2019 so far. This term we brought together over 500 students to collaborate and learn on our platform. On the platform, we hosted a series of 8-week courses taught by industry experts and guest lecturers on student leadership, blockchain engineering and the business of blockchain. We have also put together a new investment fund aimed at helping university students accelerate their early stage blockchain projects and companies and are now accepting applications for our Spring 2019 Pitch Competition.

Students of MouseBelt University represent some of the top universities in the world and come from over 63 schools in 13 different countries. They're working hard to bring blockchain to universities - check out what they have accomplished:

Dallas Blockchain
Last year we sponsored the Proof of Hack hackathon at Dallas Blockchain. This year we have been able to support them with funding for the administrative costs associated with running their club, refreshments for events (including a HyperLedger workshop) and prizes for their fundraiser this May. The event will feature a gambling game where individuals can purchase tickets where the ticket number and whether or not they won will be stored on the blockchain.

Blockchain at Chicago
Blockchain Chicago will be hosting a series of informational sessions to spread awareness about their club on campus. MouseBelt will be providing support for these events. They are also organizing a cross-campus collaborative academic blockchain conference with De Paul, Northwestern and University of Illinois Chicago and Champagne-Urbana (more details to come). 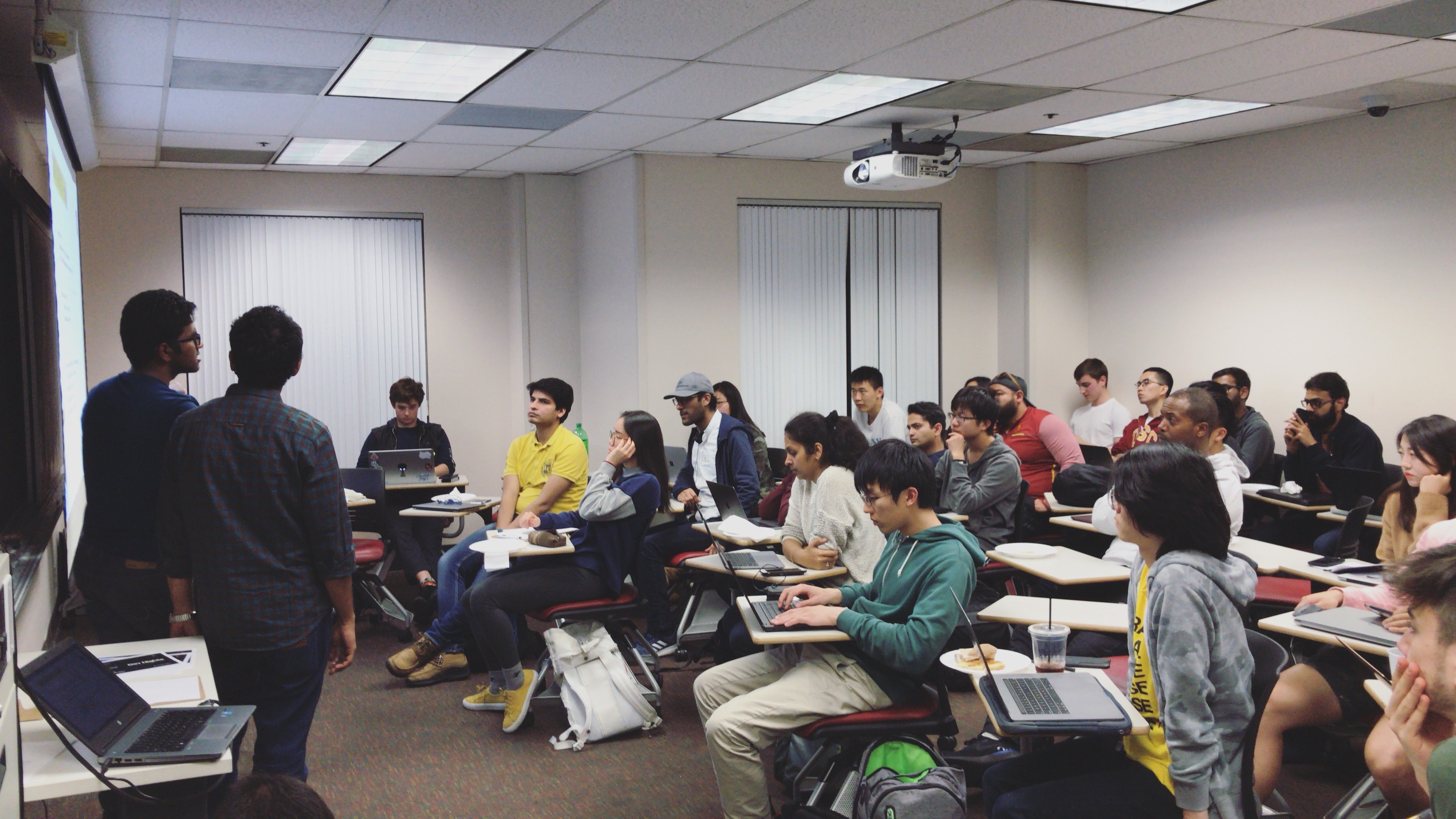 Read more about these events in their Winter Quarter Wrap-up. 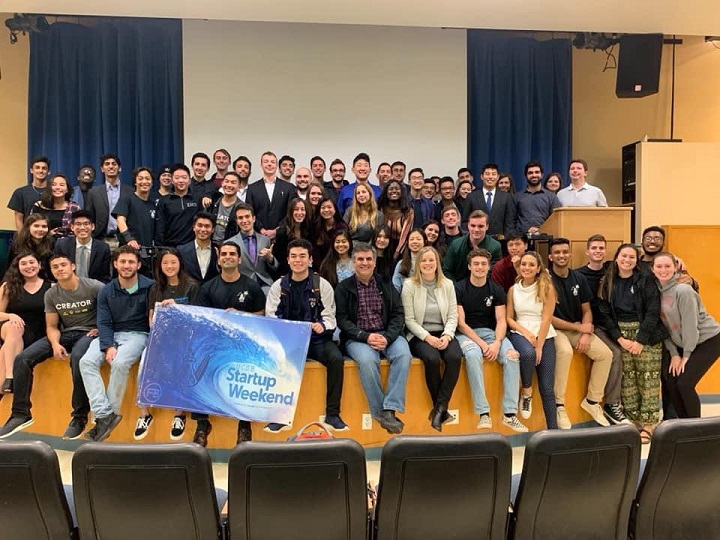 Texas Blockchain
On March 9th Texas Blockchain hosted a screening of the blockchain documentary "The Trust Machine" at SXSW, sponsored by MouseBelt. The event included a Q&A with a representative from Breaker.io, who helped put the documentary together. 40+ students and blockchain enthusiasts were in attendance.

Will you be in Austin for #SXSW? Join us Mar 9th at @UTAustin for a special screening of @Trust_Machine with an intro and Q&A session with @WeAreBreaker's Director of Communications, Thessa Mooij (@silversalted).

CU Blockchain
Last year we sponsored the CU Blockchain Summit. We continue to support the club by providing funding for their administrative costs that go towards maintaining a strong online presence - a very important part of growing your club.

Brooklyn College Crypto
Founder Nachum Sash and Vice President Alexander Hart were interviewed for their campus newspaper! Brooklyn College Crypto recently received funding for promotional materials that they can use to increase their professional presence at official events. Read the full article here:

Monash Blockchain
Founder Ray Ram Thanni of Monash Blockchain takes the cake for biggest MouseBelt Ambassador! In February he printed promotional materials ABOUT US to share at his university's orientation so more students could learn about our program. Thanks for the support Ray!

Want to receive access to funding for your blockchain organization?

The only full-service blockchain accelerator in the world. Investing $2.5 million in blockchain projects this year We go beyond cash investments.
Previous Post
university program, pitch competition