If the state of blockchain can be summarized in one brief sentence, it's this:

2017 was hype, but 2018 and beyond is all about building the technology 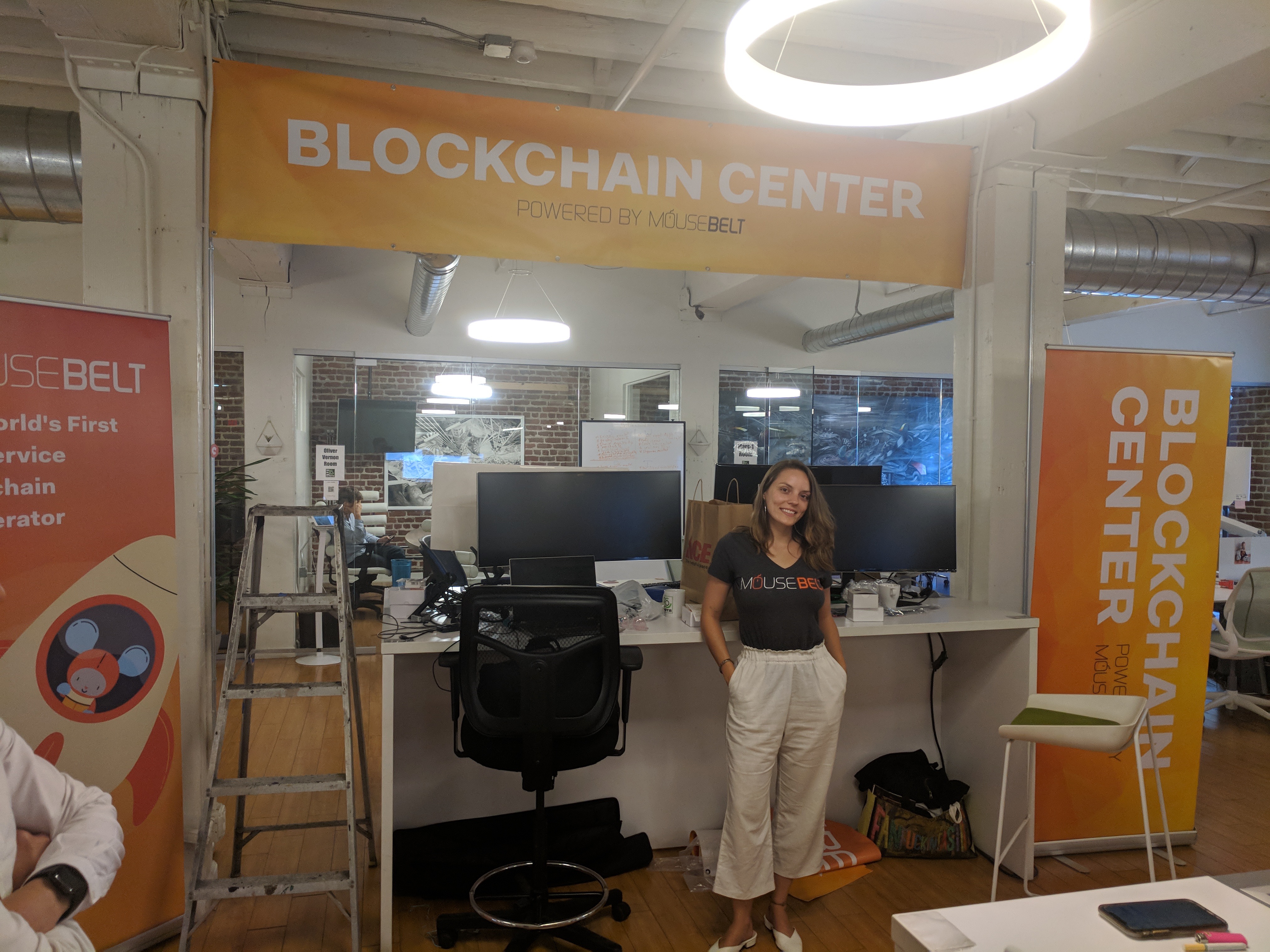 Setting up our new office in San Francisco

Highlights of discussion included talks about security tokens, regulation, layer 1 vs. layer 2 scalability, usability, privacy, and due diligence. From topics of blockchain conferences from years ago, clearly the industry is maturing.

Besides the main talks during blockchain week, there were plenty of workshops focused on development hosted by Ultrain, Quarkchain, Metaverse, Dharma, Thundcore, Kyber Network, Celer, Shyft, and Chainlink.

There were more than two dozen satellite events throughout the week as well. Many of these events focused on the social implications of blockchain. We have a unique opportunity to set a precedent in this new industry and it is important that both the people building this technology and the people who benefit from it reflects the diversity of our global population. 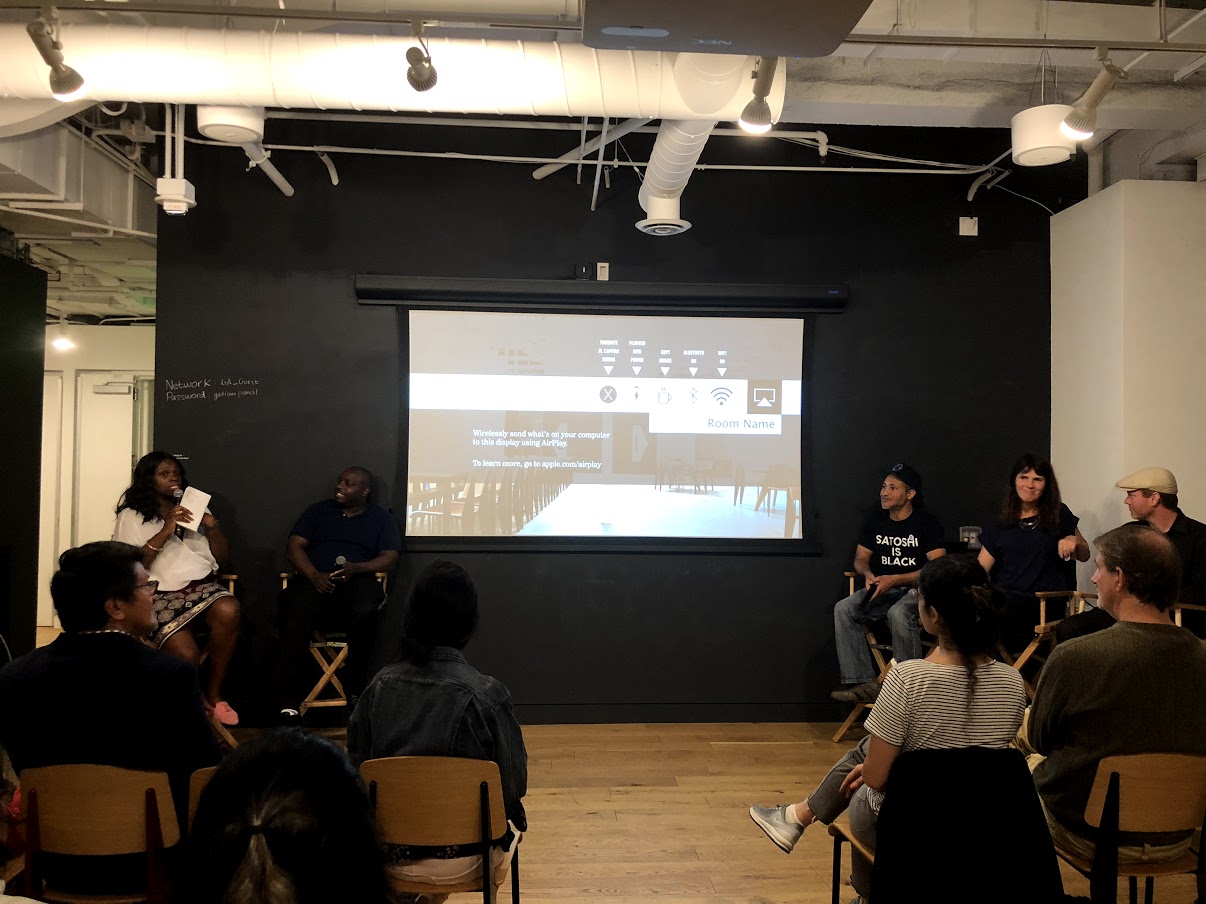 Blockchain at Universities
Students from the Bay Area and beyond showed up to take part in the excitement as well. MouseBelt has partnered with 12 of the top U.S. student blockchain organizations to provide monetary support, internship and networking opportunities, and assistance in developing course and workshop curriculum as part of its University Program. We believe investing in students is an integral part of enhancing the blockchain space. We hope to see many more students becoming blockchain engineers and building revolutionary products. A few of our university program participants were in attendance so we hosted a student luncheon on the roof of our new office. Members of Blockchain at Berkeley were able to attend as well. 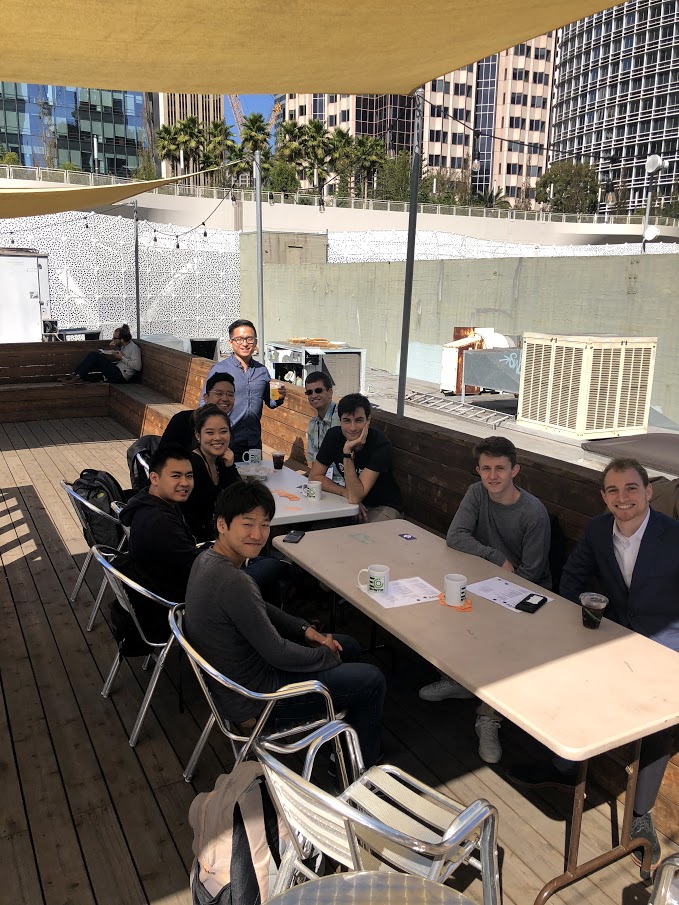 Perfect day for a lunch on the roof!

Blockchain at Berkeley hosted some of their own events that week as well. One of their sub-groups, She(256), held an event at Salesforce to announce their new campaign #Howdoyoushape? asking people what they are doing to shape future thinkers, the next generation of leaders, and the blockchain industry to be inclusive, accepting and thoughtful. She(256) is a movement dedicated to increasing diversity and breaking down barriers to entry in the blockchain space. 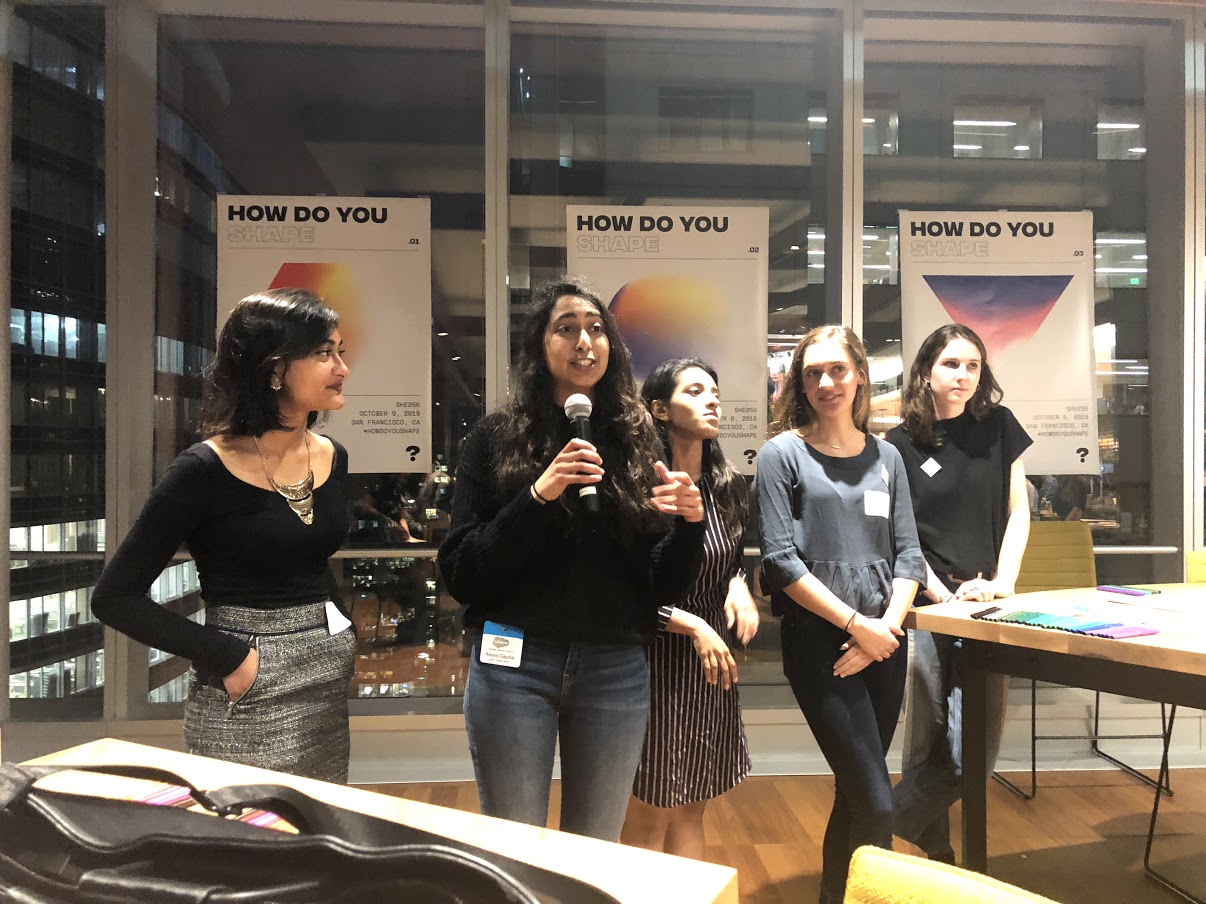 After an initial mix and mingle with key players at our blockchain center, we proceeded downstairs where American music and movie superstar Trey Songz performed live for our guests in an exclusive VIP section of Temple Nightclub.

About MouseBelt
MouseBelt is the only full-service blockchain accelerator in the world and is investing $2.5M per year in blockchain projects. We provide hands-on acceleration to the world's most innovative blockchain and distributed ledger technology companies. We go beyond cash investments and provide the engineering resources you need for development, growth, and real-world adoption. MouseBelt has 35+ blockchain developers in-house to help you. Apply now!
https://www.mousebelt.com/apply.

Participants in the MouseBelt Accelerator Program include:

MouseBelt has released a suite of open source blockchain tools including:

Are you a university or blockchain organization? Learn more and apply for our university program here.

Are you in San Francisco? Visit the Blockchain Center San Francisco at Eco-Systm Co-working, 540 Howard Street.