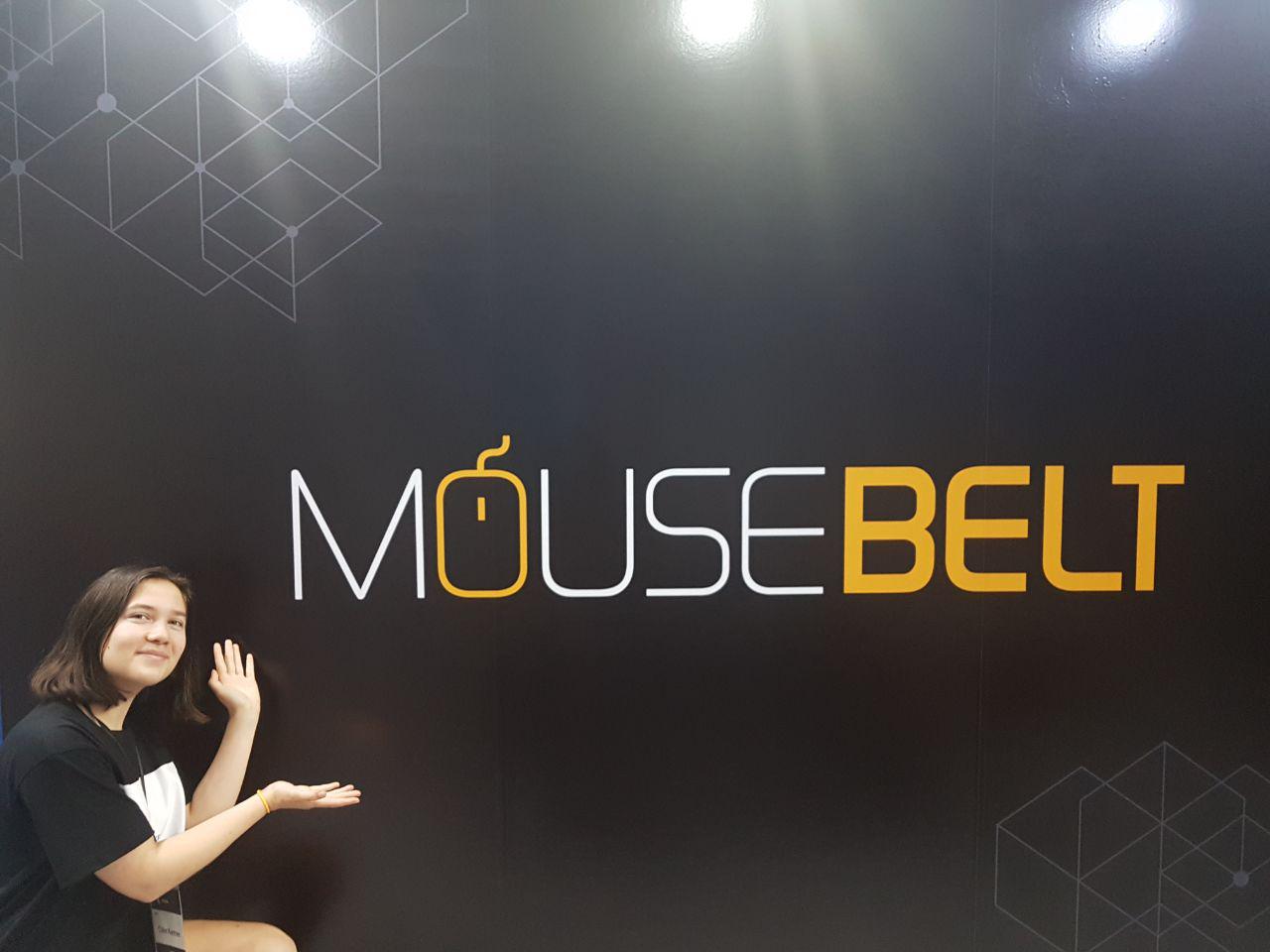 "Hello, my name is Claire Kantner, and I am the Chief Design Officer at the University of Washington Blockchain Society. This summer, I was given the amazing opportunity to attend a blockchain hackathon in South Korea called HyconHacks. This adventure could not have been possible without the kindness and support from MouseBelt, a blockchain accelerator program that has partnered with our club. 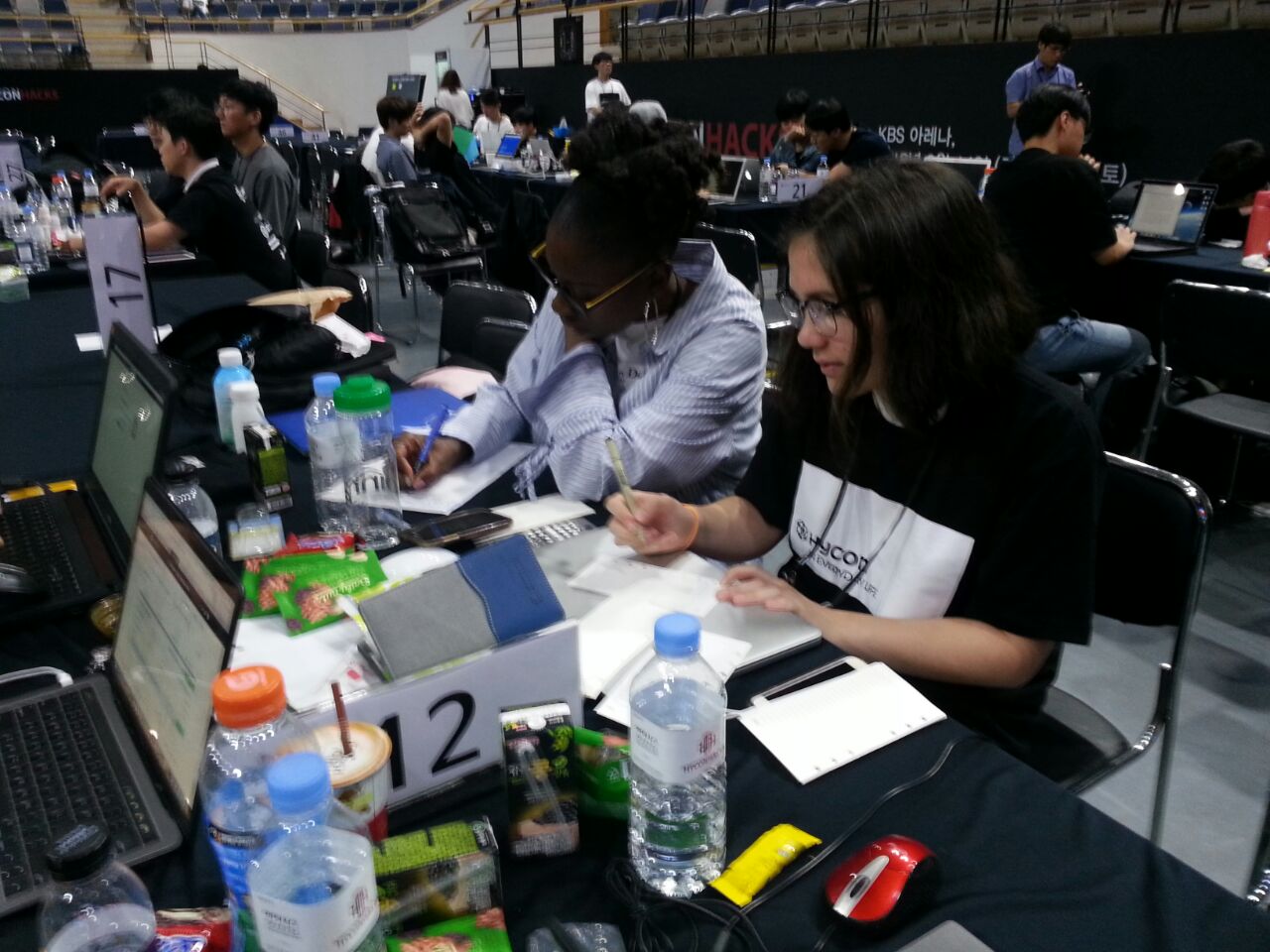 I have participated in several in the past, but HyconHacks was by far the best hackathon I have ever attended. For 32 hours straight, teams from around the world gathered in Seoul, South Korea, to use blockchain to create projects that can change the world. I only knew one person on our team, Ethan Finkel, who is also part of UW Blockchain Society. The rest of our teammates were new friends from South Korea, Los Angeles, and Senegal. It was amazing to work with such a diverse group of hackers! 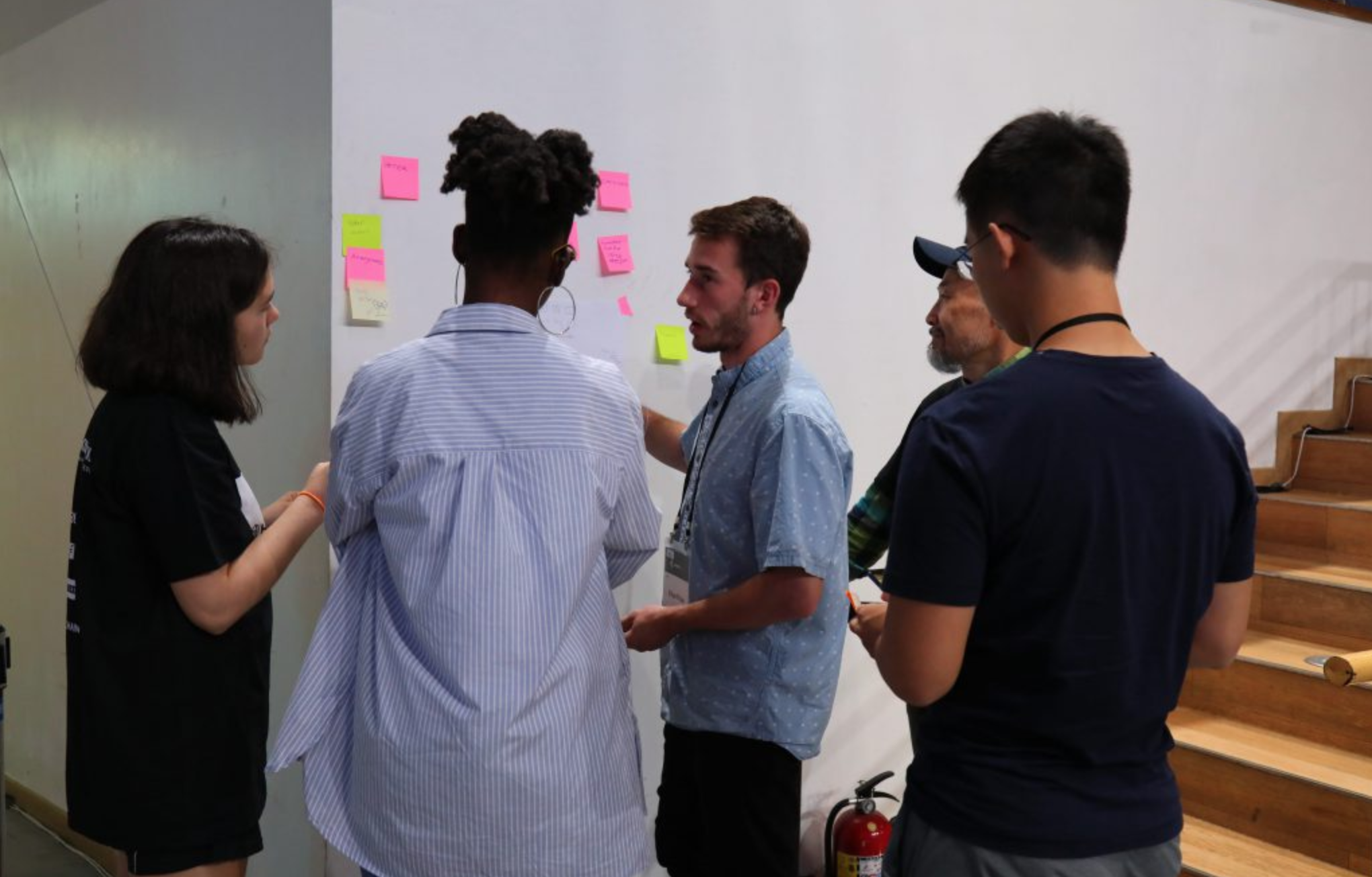 For our project, we decided to work on a blockchain based voting app called VoteBlock. Our driving question was: how can we make voting more accessible? We brainstormed and came up with a concept for a mobile app, which could store votes and show them in real time as they fed into a blockchain ledger. The hardest part of the project was figuring out how to manage and secure the identity of each voter. Many hours of the hackathon were dedicated to figuring out how to reconcile two divergent goals: transparency and privacy. 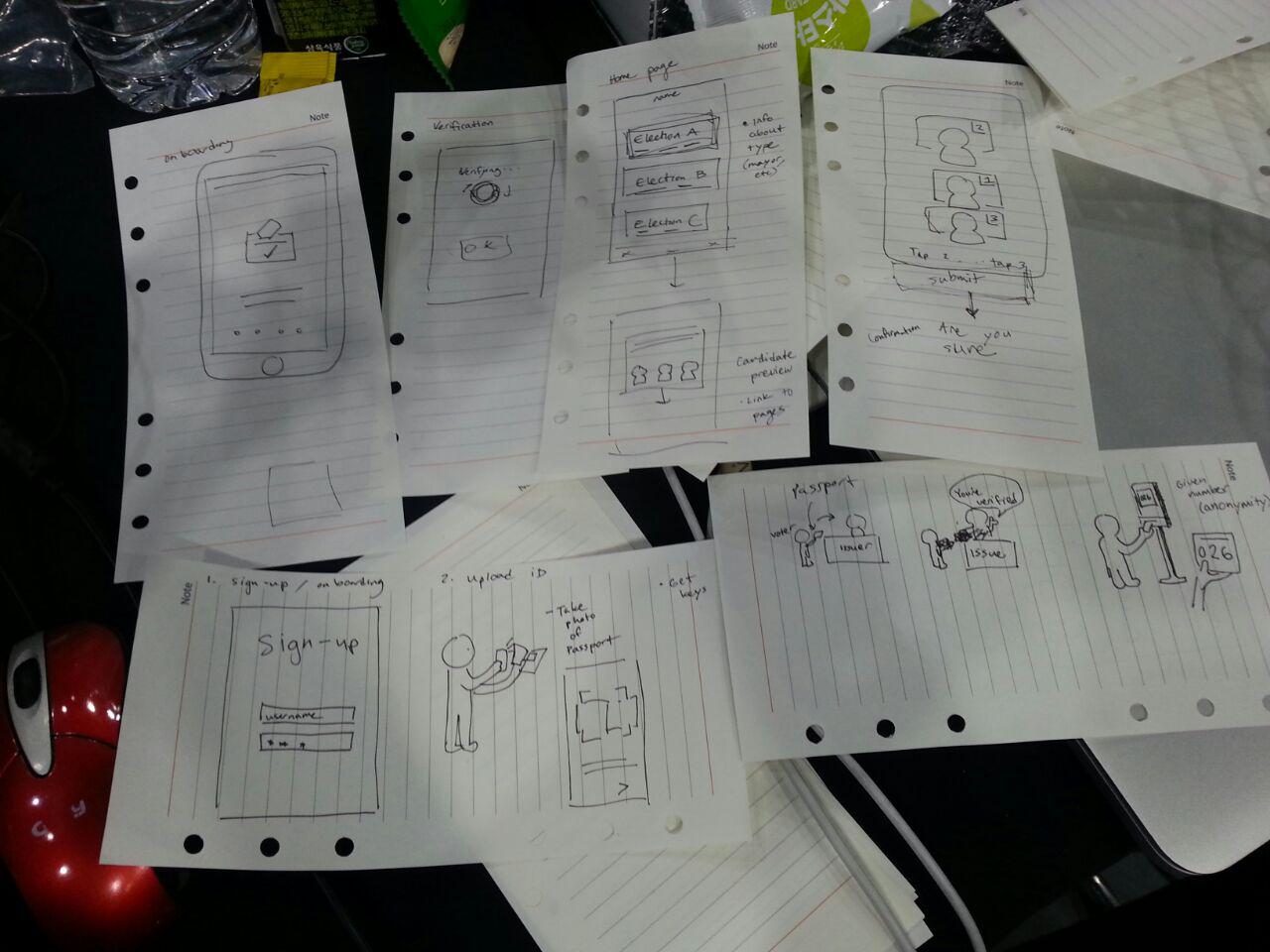 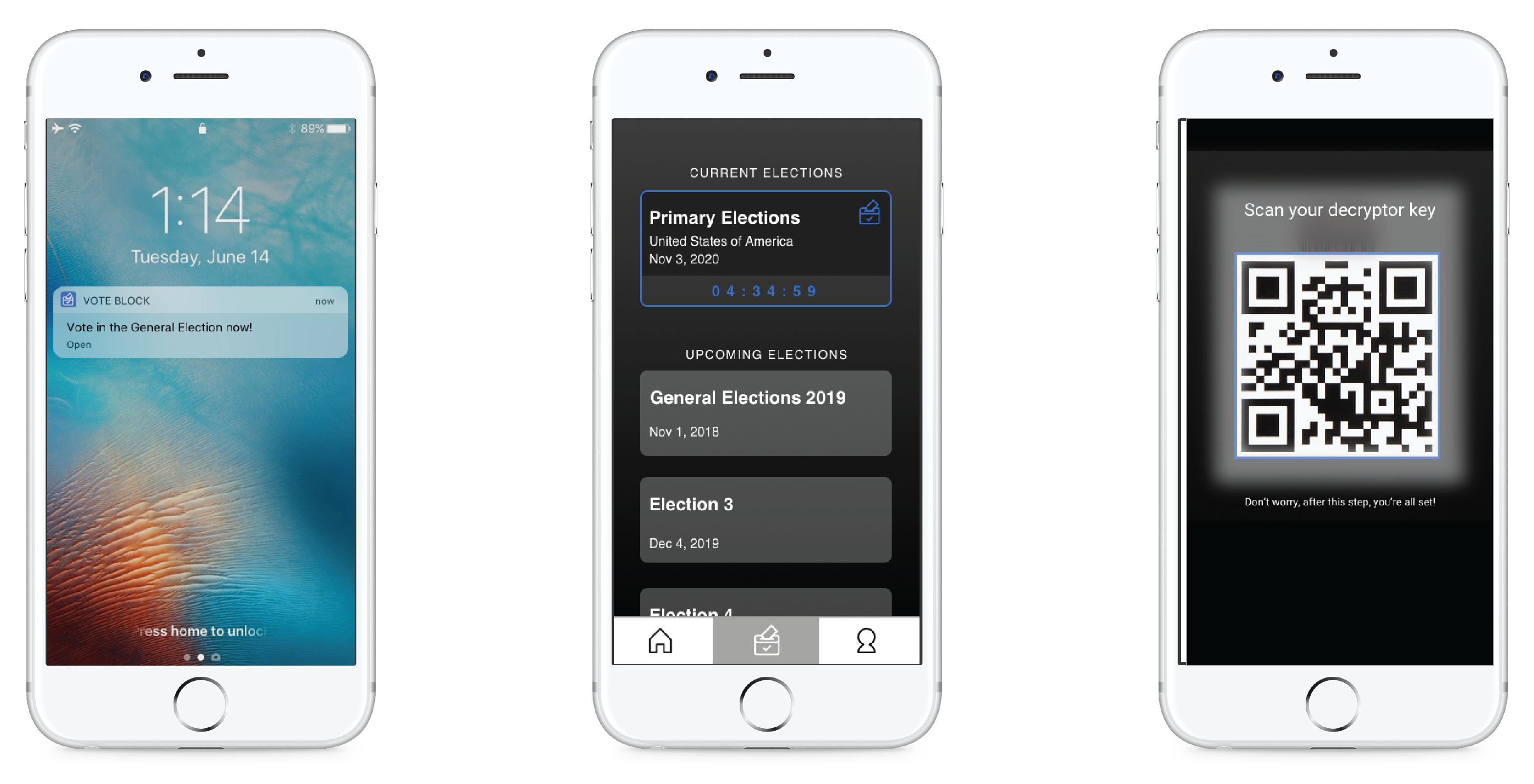 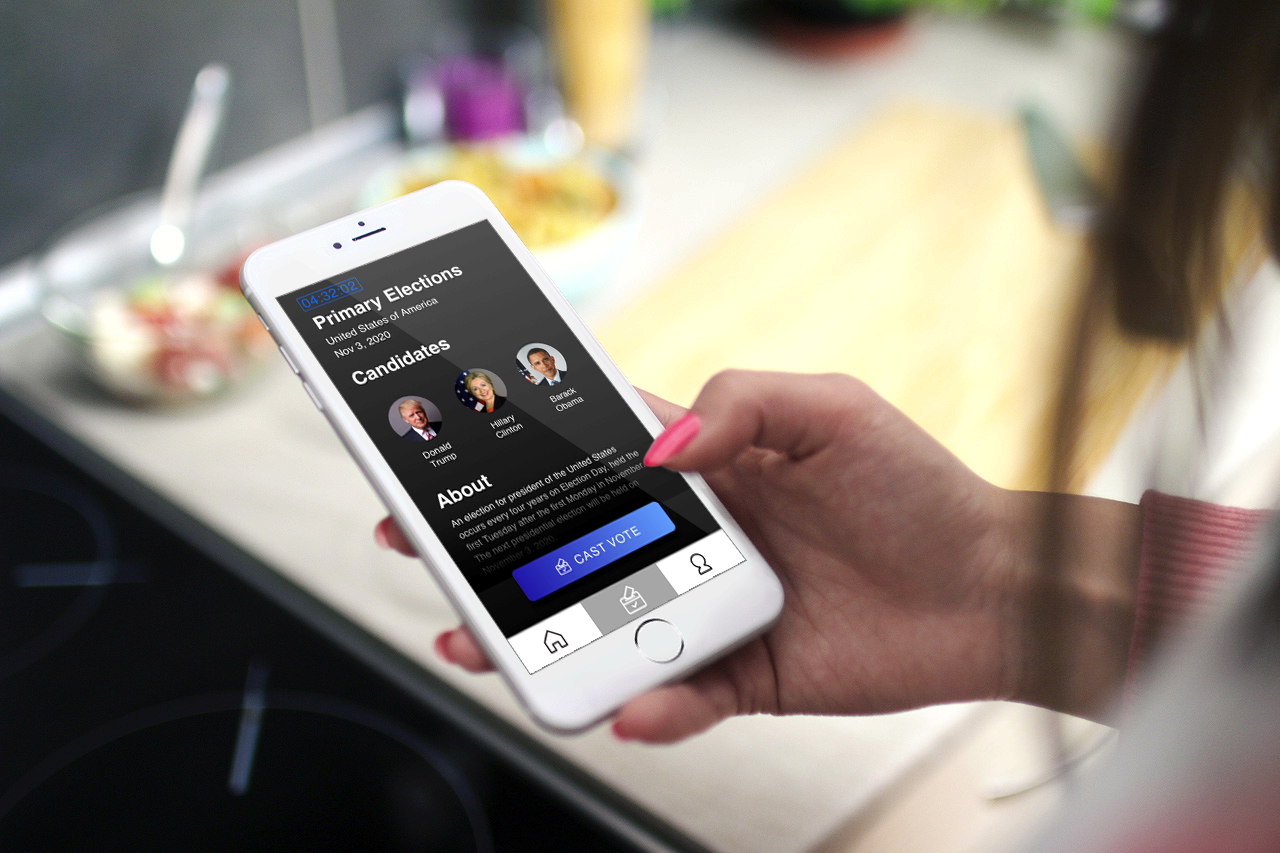 As the team's designer, I worked on making the interface for the app. It was really interesting and challenging to apply design thinking to a space as complex as voting. Additionally, implementing blockchain was another challenge. Our coders were not able to finish in time, but we were able to show the judges an interesting case study in the final presentation. 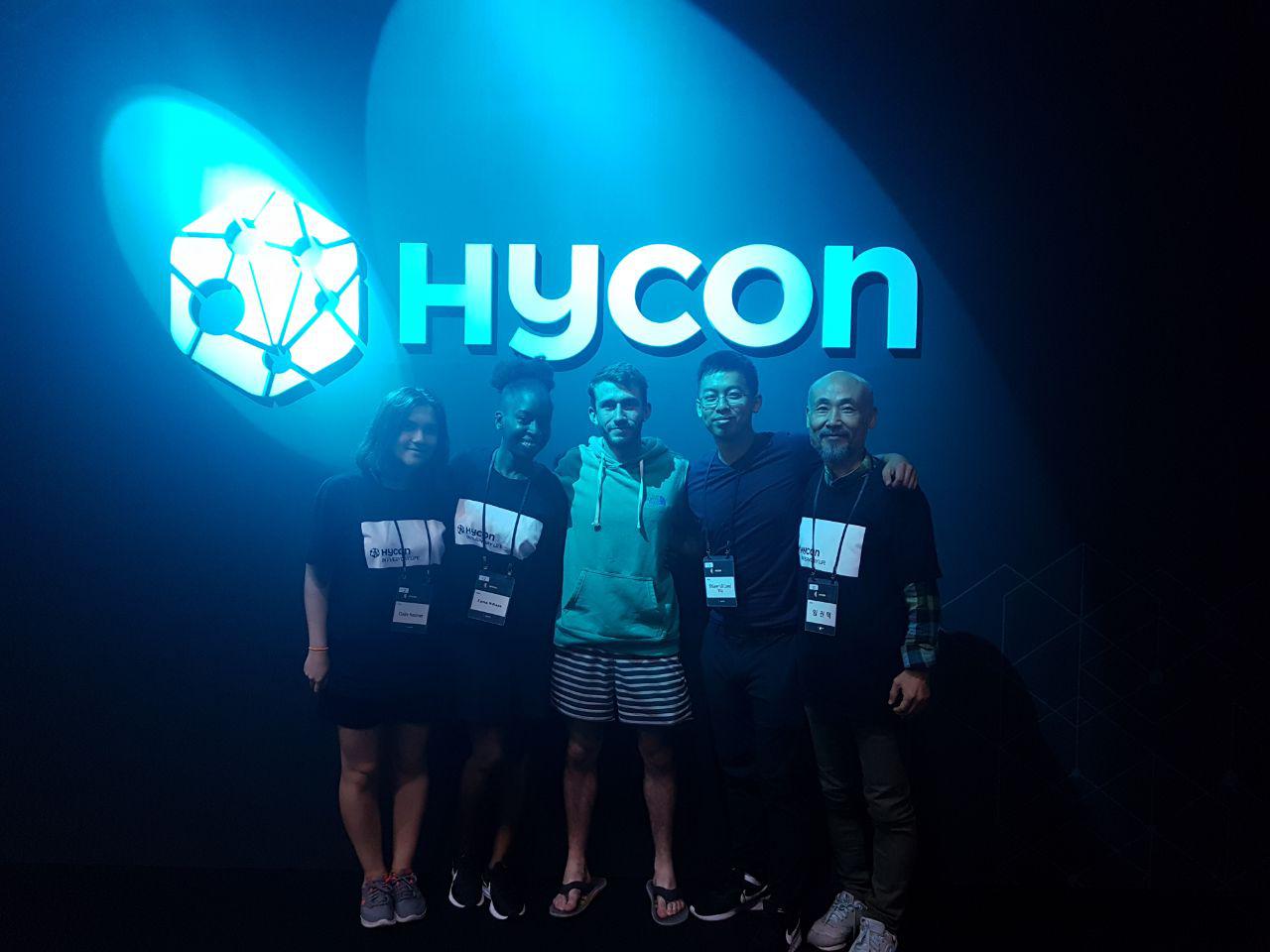 In the end, we did not win, but seeing all of the amazing projects that the participants built fills me with immense joy knowing that blockchain can contribute to the world in a socially impactful way. I'm more inspired than ever to incorporate blockchain into the rest of my blockchain career in new and exciting ways.

From the delicious food and exciting K-Pop performances, to the innovative projects and great networking connections, this hackathon was an experience I will never forget!"

We at MouseBelt are thrilled to have been able to facilitate, along with Hycon, such an exciting opportunity for our students. We were represented by four of our university program participants from two different U.S. universities. We also offered a MouseBelt category prize for anyone who built off of our open source tools. Some of our suggestions for projects included: using data from across blockchains in a product using our block explorer, finding a real-world application for non-fungible tokens, and making use of the "memo" field in blockchain transactions. Two teams took on the challenge and won a prize! In total there were over 200 attendees. 127 of them were developers making up 33 teams.

Check out the press release here.

Learn more about our university program and apply for hackathon funding here.